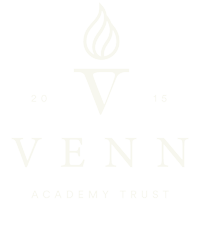 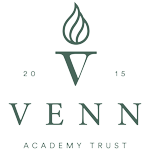 Welcome to Venn Academy Trust,
a unique family of schools that places a vision of inclusion at its core

Venn Academy Trust was formed in 2015 as a result of a strong collaborative partnership between two Headteachers, Mrs Claire Patton and Dr Simon Witham, that at the time, represented four settings.

In September 2016 The Boulevard Centre and The Boulevard Nursery joined the Trust and following that, in the summer of 2017 Griffin Primary School and Mountbatten Primary School became members. Latterly, in April 2019 the Trust was pleased to extend its partnership into the Doncaster region when Brooke Primary Academy and Marshland Primary Academy joined us. In September 2019 the Trust became the education provider for the CAMHs tier four provision on Walker Street, working in collaboration with the NHS. In September 2021 Euler Academy, an alternative provision hybrid special school opened for 56 pupils in East Hull and New Pastures Primary School in Mexborough also joined the trust.

From the outset Venn has promoted excellent learning behaviour for all its pupils with a core focus on fostering pupil resilience in its mainstream and specialist teaching settings; resultantly, pupils make exceptional progress irrespective of starting points.

The research undertaken in Venn has secured success in developing a culture of positive learning behaviour that has revolutionised teaching in its schools. Venn are active participants in the regional and local Teaching School Alliances supporting other settings with learning behaviour delivery. In addition to this, the Trust has worked with a wide range of partners including universities to promote a culture of self-regulation in pupils.

An outcome of the Trust’s expertise has led to the development of professional development and research in the teaching of reading and the reduction of low-level disruption in both mainstream and specialist provision. In addition to the development of learning behaviour culture Venn Academy Trust has worked with international partners to ensure its pupils are confident assured readers. It has led a project for the past six years in three local authorities to secure pupil’ confidence in inference, comprehension and deduction.

The Trust’s recent work on developing its curriculum has ensured that it creates bespoke learning for its pupils irrespective of their starting point, socio-economic background or locale.

Our Vision and Values

Venn is a pioneering academy trust, committed to building educational environments where all pupils are inspired to become lifelong learners who achieve the very highest standards possible.

Collaborating with all partners, the Trust works with its unique settings to create world class learning experiences for all. 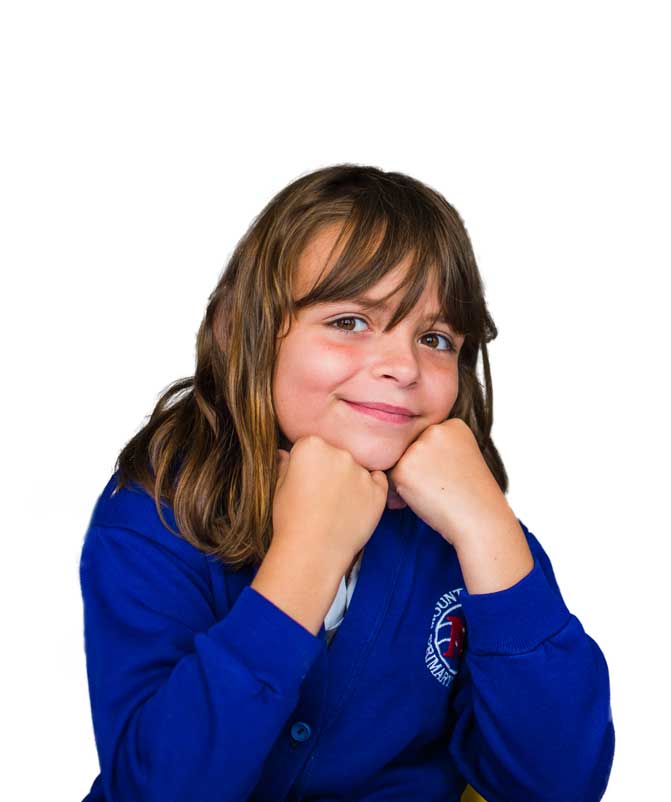 For any leaders considering converting to an academy I would say it is certainly not an easy process but the most important thing is getting to know the Trust.

We were really well supported throughout the whole process and have continued to have support and challenge to improve our school further. I would highly recommend Venn as a Trust to be part of , it is certainly the family for us!​

Venn works in partnership with many organisations including other multi-academy trusts, Teaching Schools Alliances, Local Authorities and many more.

Our Trust also has more formal partnership opportunities which range across a raft of services including: 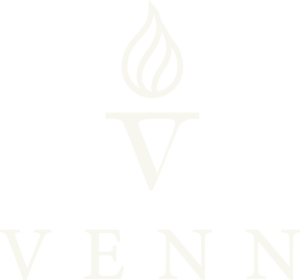 Get in touch
Page load link